2011 has been a great but extremely wet year; since Hurricane Irene it seems like rain has fallen more days than not. Everything in the Hudson Valley is completely saturated. One thing I have learned as a wedding photographer, though, is that I can’t control the weather; I just need be prepared and roll with it!

Justine and Nate’s wedding ceremony was scheduled for 2pm on October 1 and the forecast was for a 90% chance of rain between 2-5pm. As the pre-ceremony preparations were wrapping up it started to drizzle, and I was worried that that meant our plans for outdoor family pictures were going to be rained out. I was prepared, though! I warned my assistant that we might need to set up a backup lighting setup inside the church. After the ceremony (held at St. Joseph’s Church in New Paltz) it was still drizzling lightly outside, so I had my assistant start setting up the lights inside, just in case. After the receiving line it seemed like there might be a short break in the rain, though, so I made the decision to start photographing outside and hope that the rain held off. I worked quickly and was reassured that if it did start raining we could have moved everyone inside and immediately continued shooting using my other, stronger (needed for the dark church) lighting setup. It is essential to always have a backup plan!

Anyhow, I am happy to report that the rain held out! We were able to take the family photos outside the church as originally planned and then the wedding party and I went to one of Justine’s favorite spots in New Paltz (and probably one of the prettiest places in Ulster County) to take some more pictures. I really wanted to get some shots of the bridal party in a couple of fields but the ground was so saturated I was afraid they would sink! We found a beautiful, old colonial style house and the owners were kind enough to let us use their front (and back) porches for a couple of shots. I am extremely happy with the pictures.

Justine and Nate held their reception at the Rolling Greens at the Dutchess Golf and Country Club. It is a great venue with excellent food and service. Everyone had a fabulous time!

Justine and Nate are really fantastic people and I wish them a lifetime of joy together! 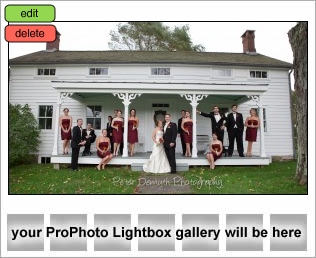 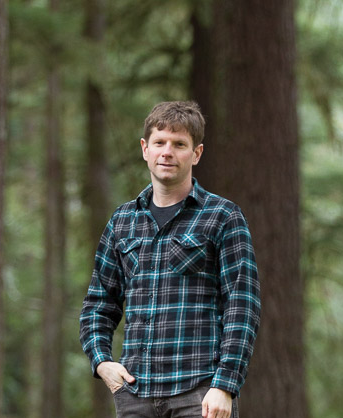